Amulsar mine issue requires conclusion from int’l organization with indisputable reputation, according to PM 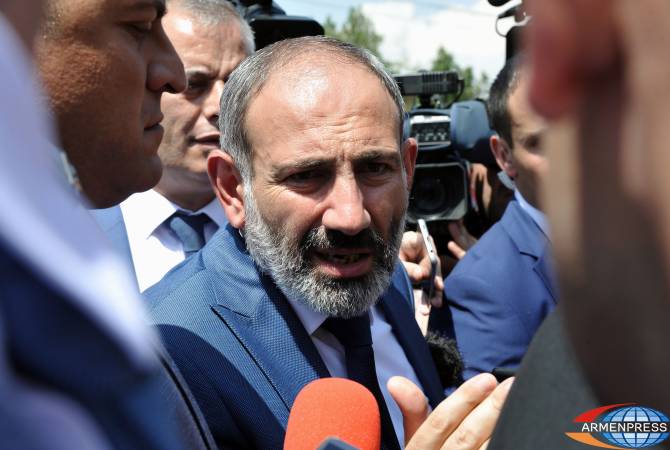 
YEREVAN, SEPTEMBER 15, ARMENPRESS. Armenian Prime Minister Nikol Pashinyan has presented details from his meeting with the chairman of the board of Lydian International in Paris.

Speaking to reporters after the inauguration of a new medical facility in Yerevan, the PM said that during the meeting he has said that the final decision of the Armenian government should be based on facts.

Currently the Amulsar mine, which is operated by Lydian Armenia, has stopped functioning due to ongoing protests of environmentalists. The government has said that it will make a decision whether or not to allow the company to continue operations after having conclusions from experts in terms of safety.

“Unfortunately, when I was in Jermuk later June or early July, I suggested the company to cooperate in order for us to be able to reach a conclusion over the facts, but they refused, and now we are forced to take another path,” the PM said.

He said the government will allow the company to continue operations if in fact the conclusions will prove that the project is safe for the abovementioned issues.