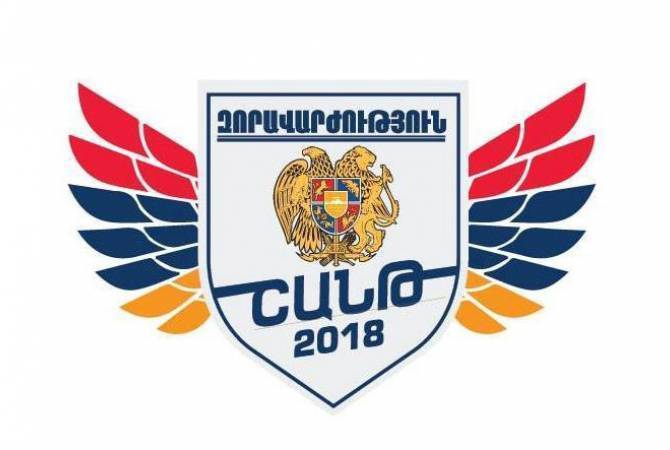 
YEREVAN, SEPTEMBER 12, ARMENPRESS. Various types of actions are underway by the ministry of emergency situations nationwide in Armenia as part of the ongoing scenario of the SHANT 2018 drills, spokesperson of the ministry Satenik Asilyan said at a press conference today.

In accordance to the scenario, she said that a simulation of a bomb threat was received in the ministry of emergency situations. “On 9:27, the ministry of emergency situations received a report that a group of people were seen in Noyemberyan city, who have left a bag outside, and explosive devices have been discovered in it,” she said, presenting the scenario.

A similar scenario, as well as a natural disaster scenario, were drilled in Vayots Dzor province.