Speaker of Parliament says constitutional amendments can happen only through consensus 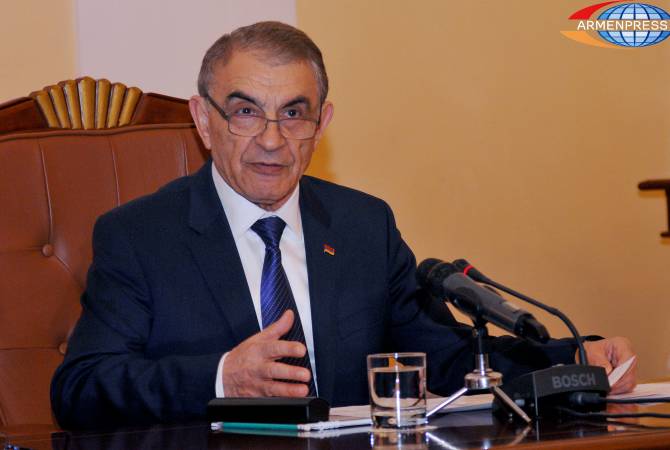 Speaking about possible early elections of parliament, he said he can’t mention specific dates. He said that a working group has been set up to deal with legislative changes.