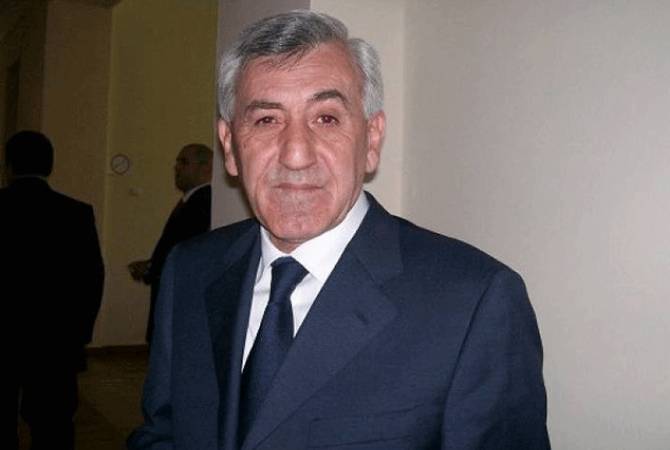 Harutyunyan was declared wanted by Armenian law enforcement agencies on charges of breaching constitutional order during the March 1 events in 2008.

“Upon studying the case against Harutyunyan, who is accused for the 2008 March 1 events which took place in Yerevan, a decision was made to drop the manhunt on Russian territory,” the source said.

The source said that nothing threatens Harutyunyan on Russian territory, but he still may get arrested and extradited to Armenia if he were to travel to any other CIS member state.

The source also said that the red notice on Harutyunyan was received by Russia a while ago not from the general prosecution of Armenia but via international manhunt channels. According to the source, the arrest warrant also includes the residence address of the former minister in Moscow.