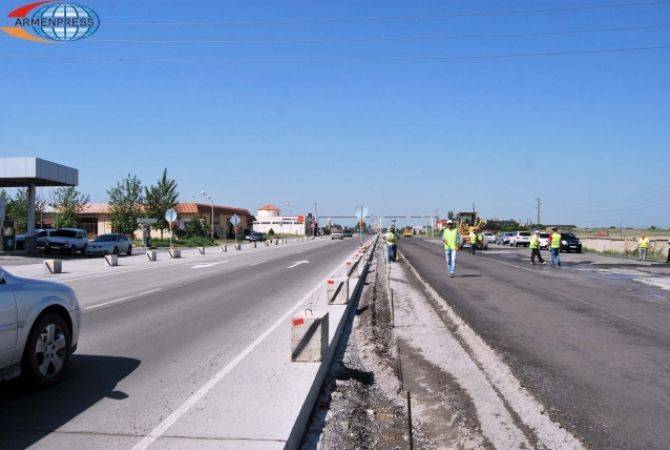 
YEREVAN, SEPTEMBER 5, ARMENPRESS. The Prosecutor General’s Office has received the report of the ministry of transportation, communication and information technologies about the North-South Road Corridor.

The Prosecutor General’s Office said that studies into the project revealed that officials who were involved in the development and implementation process of the North-South Road Corridor have made unnecessary changes in the contracts numerous times in 2009-2018, and have included in the contracts ineffective and ungrounded works and have implemented design and calculation documents with obvious errors.

The officials involved have also agreed to extend the construction and consulting services deadlines without charging the damages, according to the Prosecutor General’s Office. Misconduct also includes changing the costs in the contracts, which led to overpayment to consulting companies.

The Prosecutor General’s office also said that the officials have failed to conduct monitoring on the works and as a result the Tranche 1 Yerevan-Artashat and Yerevan-Ashtarak sections have been commissioned despite poor quality.

Damages caused to the state by misconduct exceed 23 billion drams.

A criminal case has been initiated.