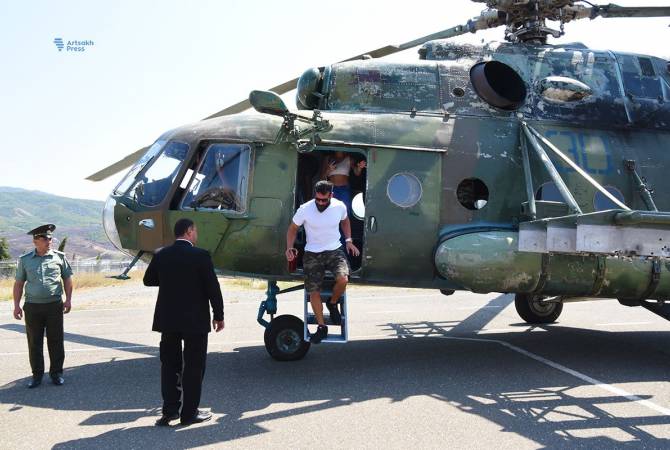 The British Daily Mail noted Bilzerian’s visit to Armenia, when the “King of Instagram”, who is known for his lavish lifestyle, acquired Armenian citizenship and signed up for the military, as required by law.

Daily Mail published a photo of Bilzerian which was taken in Artsakh. It also showed a video of the gun enthusiast firing large caliber weapons in a local shooting range. 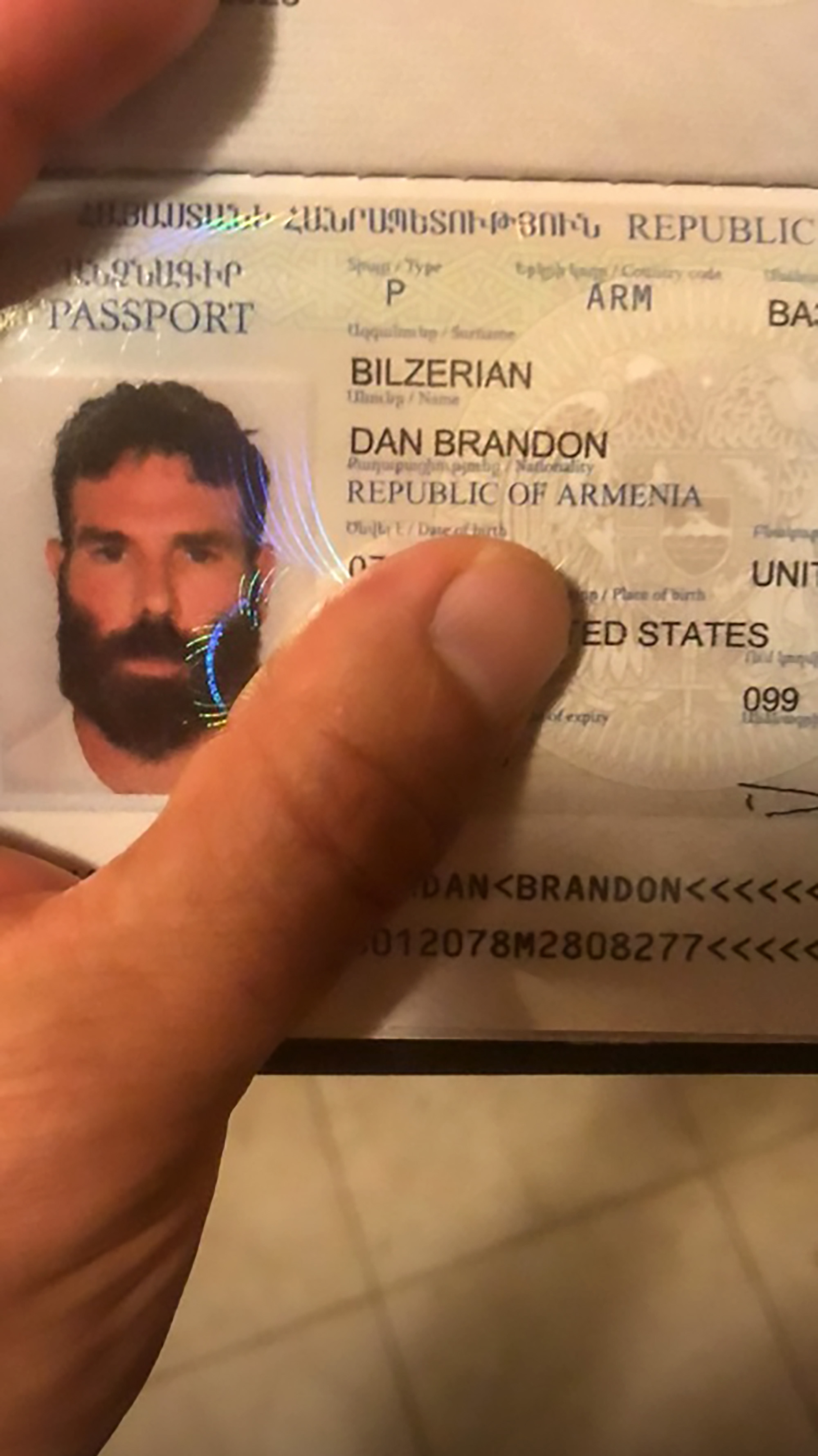 “Looks like Bilzerian is going to like his new homeland”, The Blast reported, showing a photo of the Armenian-American millionaire firing an RPG.

Bilzerian himself posted a photo of him shooting an RPG on Instagram, and said : “First day as Armenian citizen”.

Dan Bilzerian arrived to Armenia on August 27 with his brother Adam and his father Paul. He is also accompanied by two of his girlfriends.