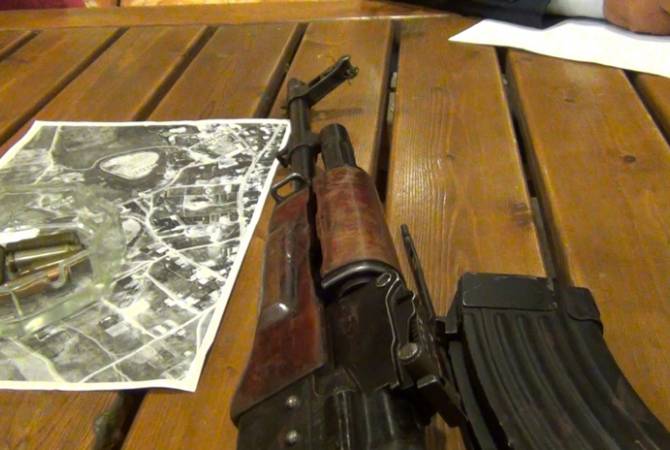 Police said that the 30 year old son of Arman Mkrtumyan, the former president of the Court of Cassation of Armenia, contacted police an hour after the incident and said that three masked gunmen have breached into his house in Dzoraghbyur, a village outside Yerevan. 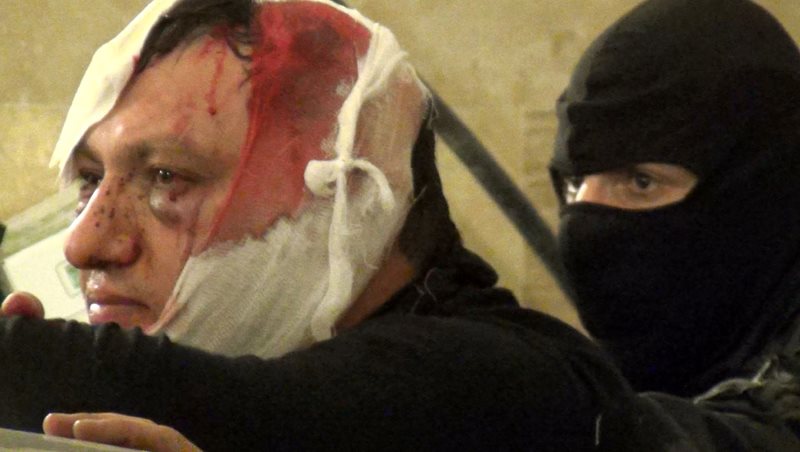 The father and son tackled the assailants, and eventually one of the gunmen was subdued by the 30 year old after the latter used his gas pistol in self-defense. The two other gunmen fled the scene. 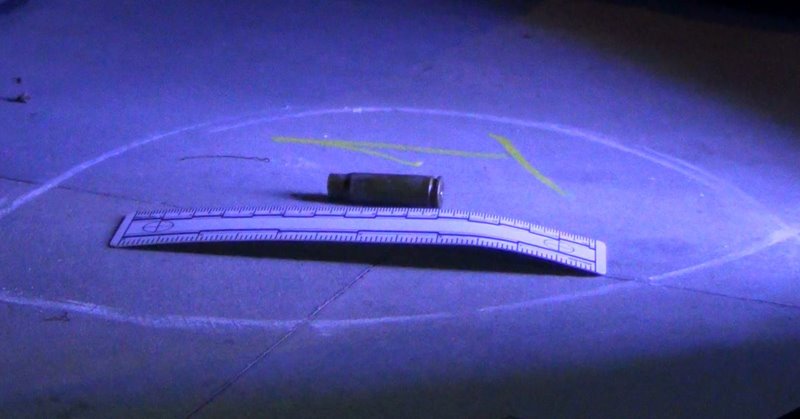 Police said that the assailant who was subdued is a local of Gyumri. He was identified as H. Rijenko. The identities of the two other attackers who are still at large are being clarified. 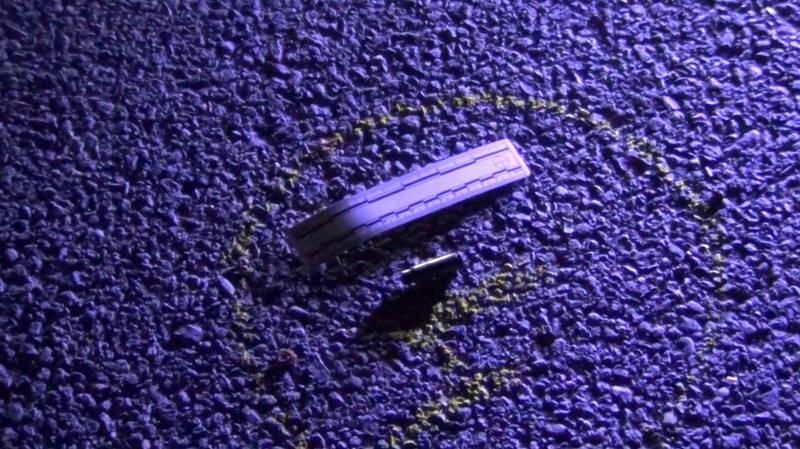 Police said the fugitives opened sporadic gunfire when the owner of the home and his father tried to resist.

More than a dozen of 7,62 caliber ammo cases, an AKM assault rifle, a bag containing duct tape and a metal instrument were discovered at the scene.

The apprehended assailant, H. Rijenko, has been placed under arrest.