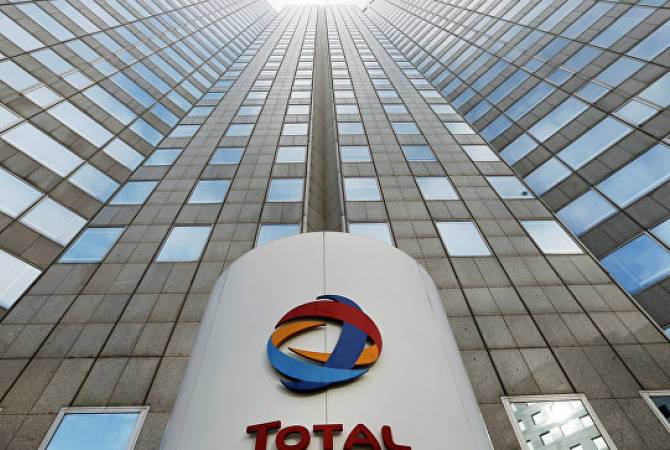 “The process to replace (Total) with another company is underway”, the minister said, adding that Total was no longer working on its contract to develop phase 11 of the South Pars gas project.

The US reimposed sanctions on Iran after Washington withdrew from the 2015 nuclear agreement between Tehran and world powers.