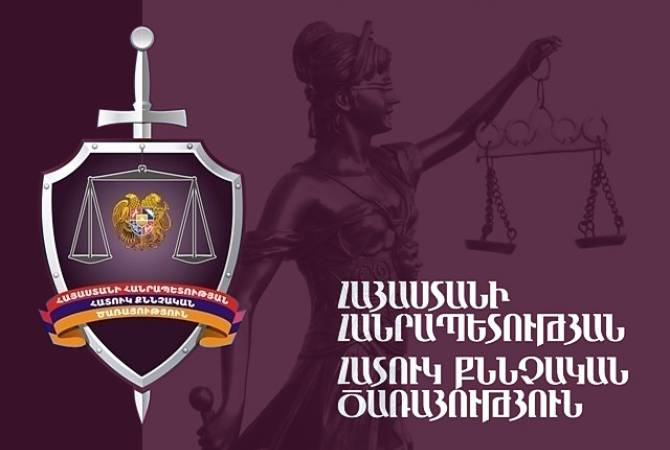 
YEREVAN, AUGUST 13, ARMENPRESS. The elimination of Robert Kocharyan’s precautionary measure, which was preventive detention, by the Criminal Court of Appeal is illegal, the press service of the Special Investigation Service (SIS) of Armenia informed ARMENPRESS.

“The decision of the Criminal Court of Appeal of the Republic of Armenia is illegal and the court has crossed the limits of its powers. We hope the Prosecutor's office will file a cassation complaint”, SIS said.

The press service of the General Prosecutor's office mentioned that as soon as they receive the full decision of the Court of Appeal, they will start to discuss the possibility of applying to the Cassation Court.

The Court of Appeals approved on August 13 the appeal of attorneys against the decision of the 1st instance court to remand 2nd President of Armenia Robert Kocharyan in custody.