German companies gradually leave Iran due to US sanctions 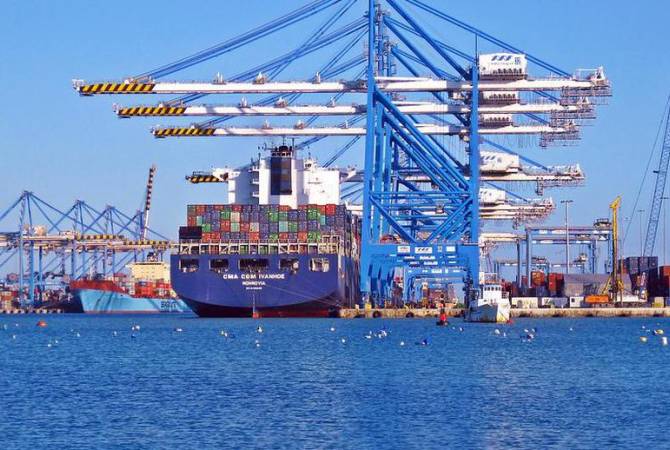 
YEREVAN, AUGUST 6, ARMENPRESS. German companies gradually cut supplies to Iran and are leaving the country due to the US sanctions, Voker Treier – expert at the Association of German Chambers of Industry and Commerce (DIHK), told WAZ newspaper, Interfax reported.

According to the DIHK data, the export from Germany to Iran has decreased by 4% in January-May 2018 compared to the 16% increase during 2017. The negative trend is also maintained at the moment. “Over the past years nearly 120 German companies opened official representations in Iran, but now most of them are leaving the country”, the expert said.

He noted that if the issue is not solved in the future, it can be expected the German companies will completely suspend the export to Iran and will leave the country.