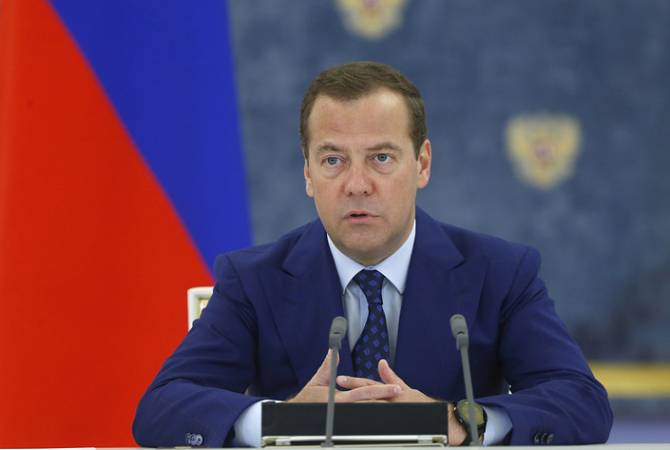 “It can trigger terrible conflict, it is incomprehensible why it is needed”, Medvedev said.

He pointed out that the 2008 armed conflict between Georgia and South Ossetia, which also involved Russia, could have been prevented. “It was not inevitable”, the Russian PM said in an interview with the Kommersant FM radio station.

On July 12, NATO Secretary General Jens Stoltenberg reiterated NATO’s intention to grant membership to Georgia. However, he did not say when it could happen. At the 2008 NATO summit held in the Romanian capital of Bucharest, member states pledged that Ukraine and Georgia would join the alliance in the future.

Russian President Vladimir Putin, in turn, stated that Moscow would view NATO’s further expansion, including the accession of Georgia and Ukraine, highly negatively.