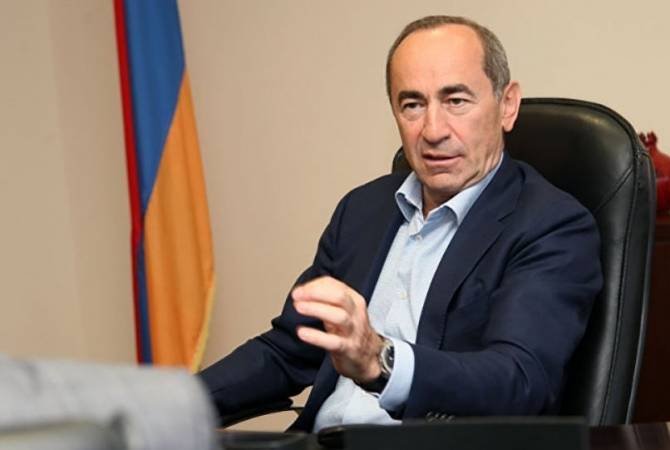 Khachatryan refused to comment whether or not there are sufficient grounds to charge the former president.

He said anyone, without exception, will be held to account if proven guilty.

Kocharyan has been summoned for an interview amid the ongoing investigation into the March 1, 2008 case.

March 1 refers to the 2008 post-election unrest, when mass protests turned violent and claimed several lives on both sides – security forces and protesters.