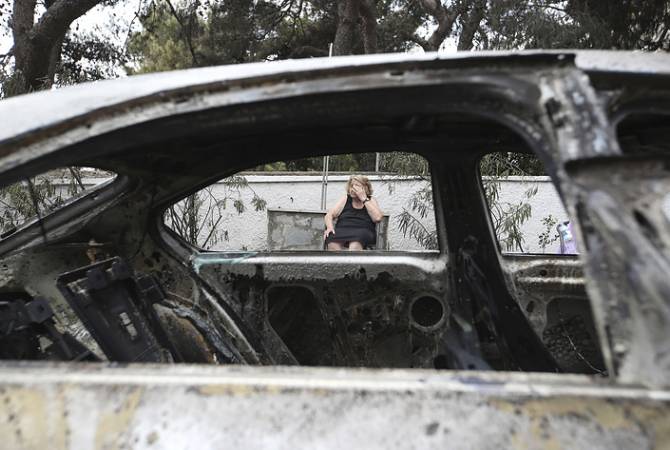 
YEREVAN, JULY 25, ARMENPRESS. The death toll in Greece’s wildfires has reached 79, according to Reuters.

Local firefighting officials have said that 164 people, including 23 children have been injured.

The victims are being transported to a morgue in Goudi for identification, AMNA reports. 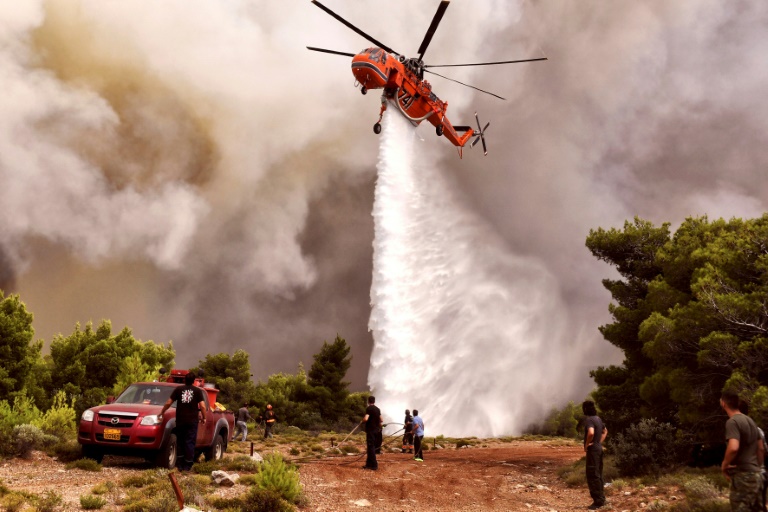 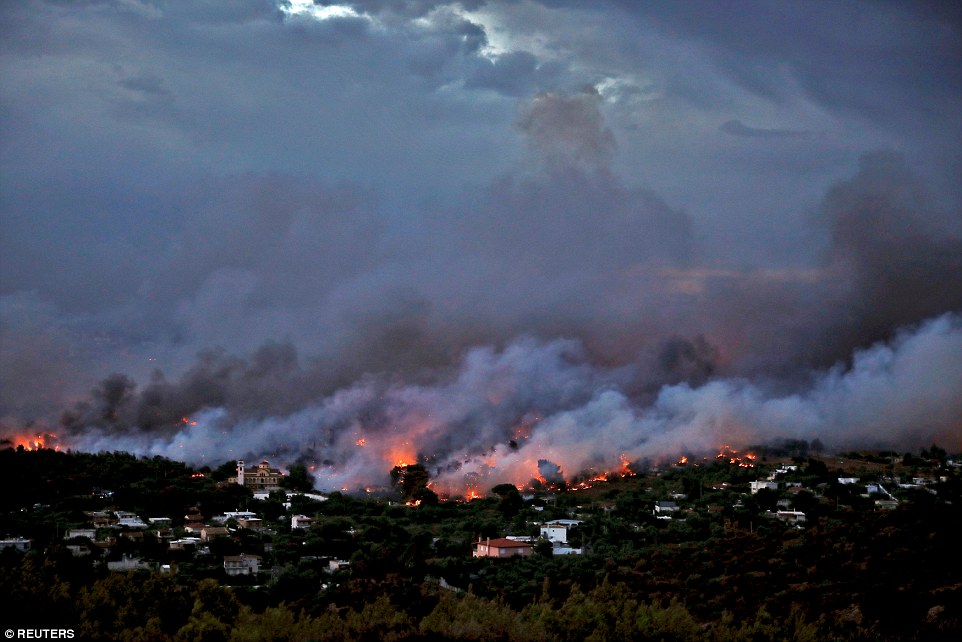 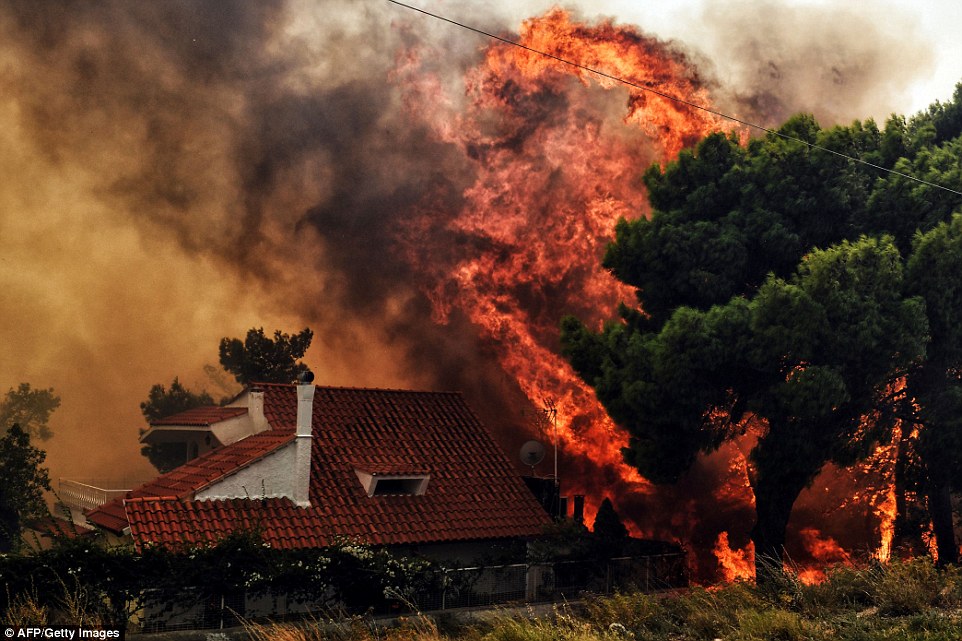 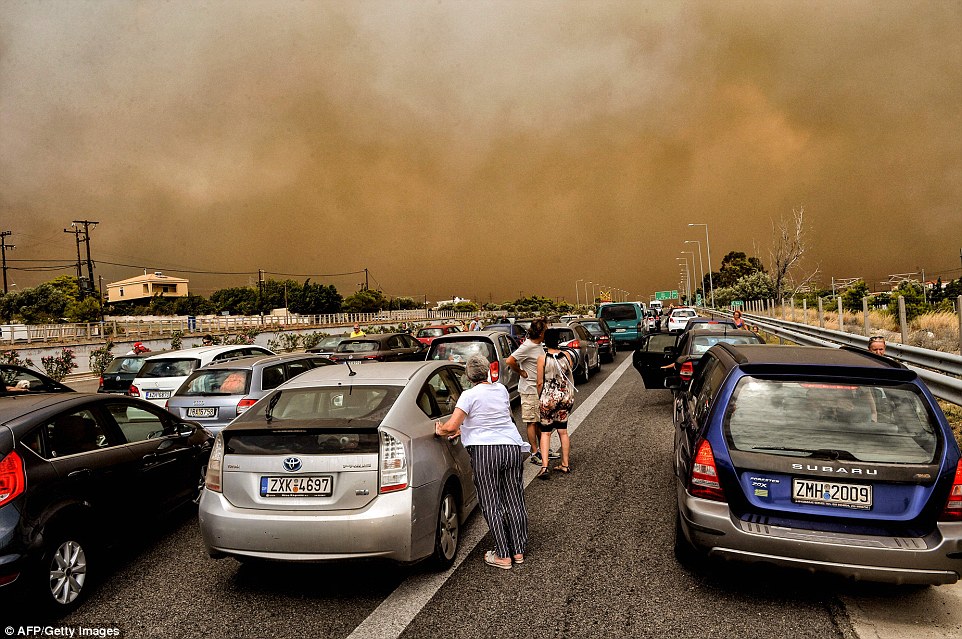 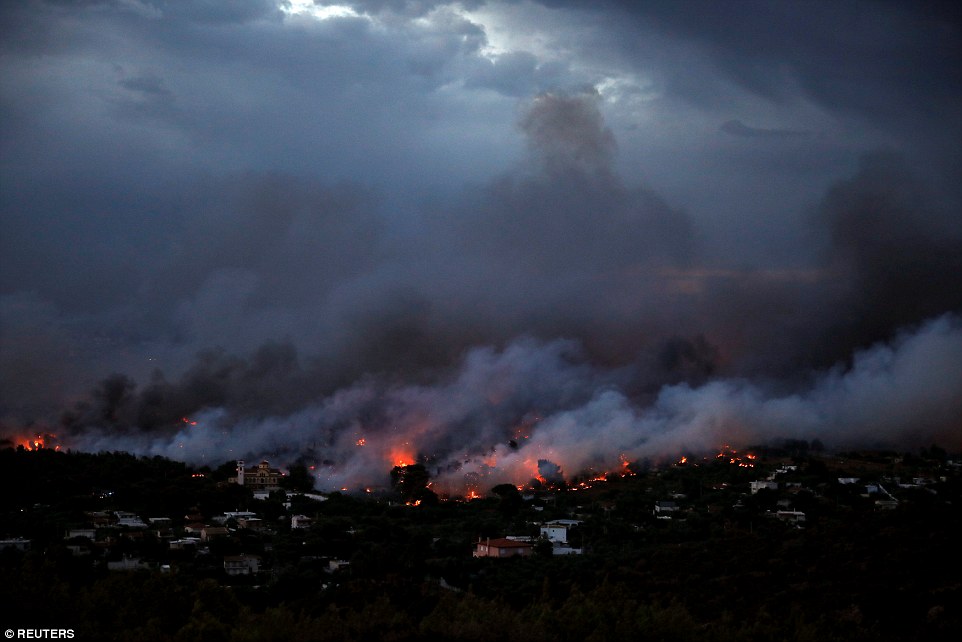 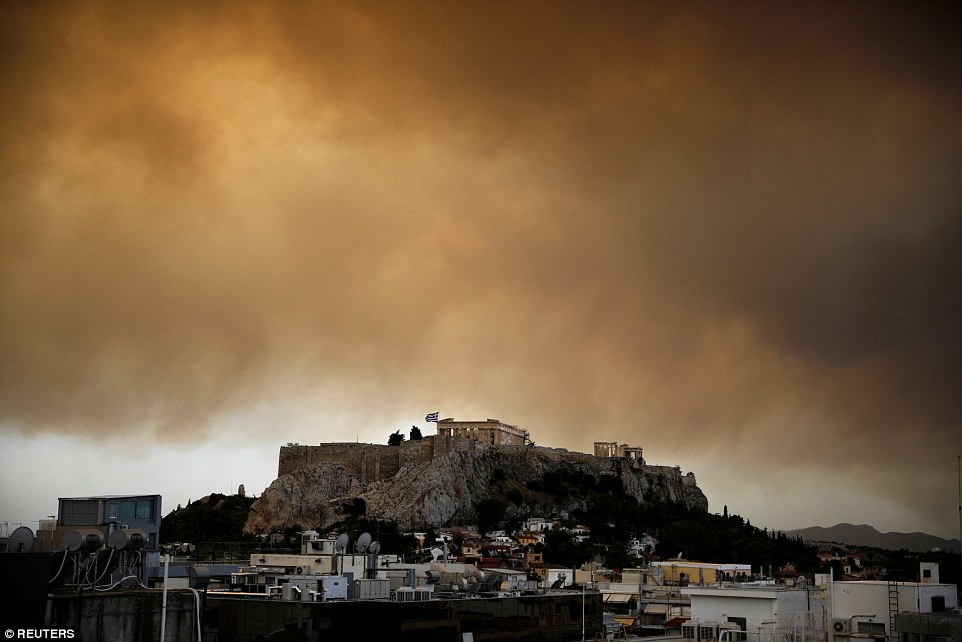 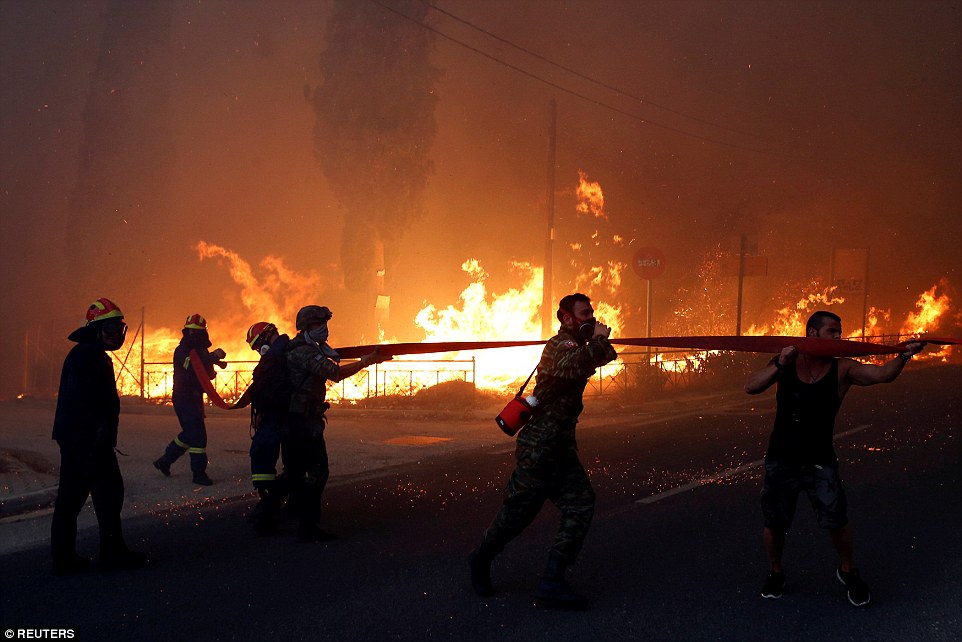 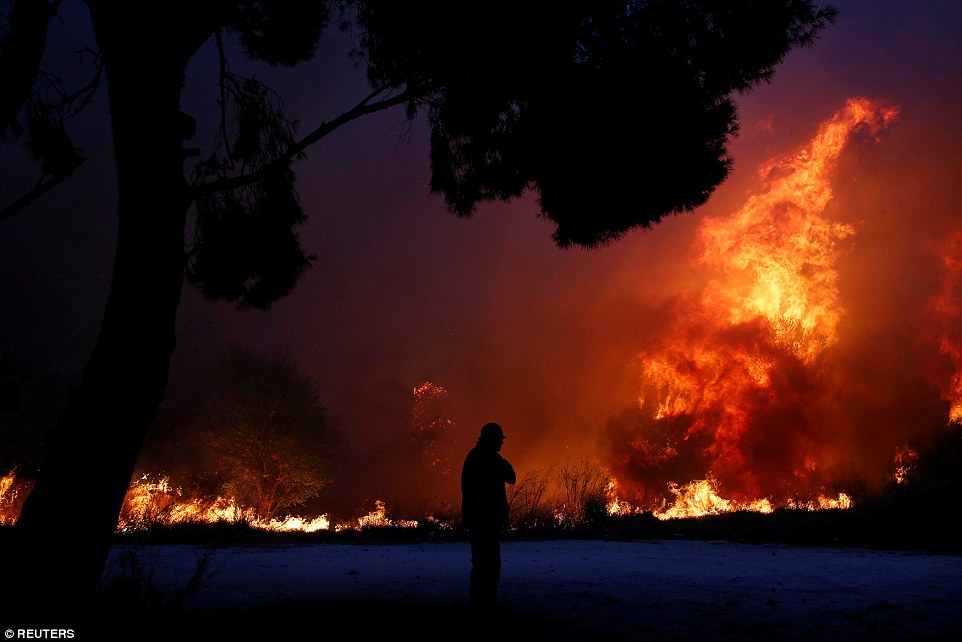