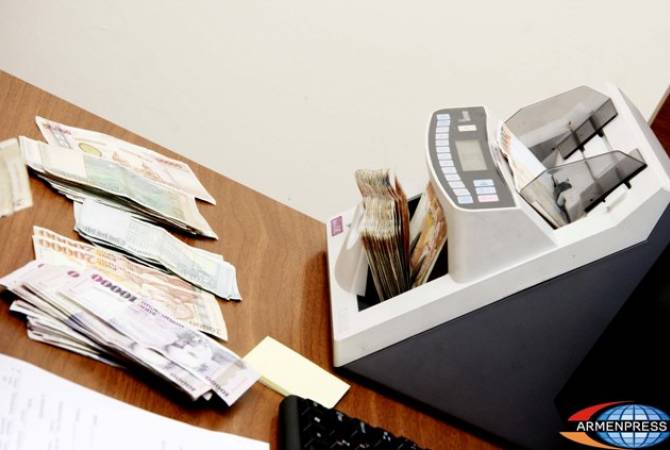 
YEREVAN, JULY 24, ARMENPRESS. The State Revenue Committee says that fruit importer Catherine Group and several of its subsidiaries have paid nearly 600 million drams in additional tax obligations as a result of tax inspections which the committee began back in May of 2018.

Based on the tax payment, on May 16, 2018 the committee decided to drop criminal proceedings against the company because the damages were restored.

But during further inspections the committee revealed new unpaid tax obligations from the companies affiliated with Catherine Group, and the prosecutor overruled the earlier decision to drop proceedings.

The criminal case has been re-launched and new inspections have been set at Catherine Group, Maxfruit, Fruit World and Melatropic.

Catherine Group is a major fruit importer and distributor.