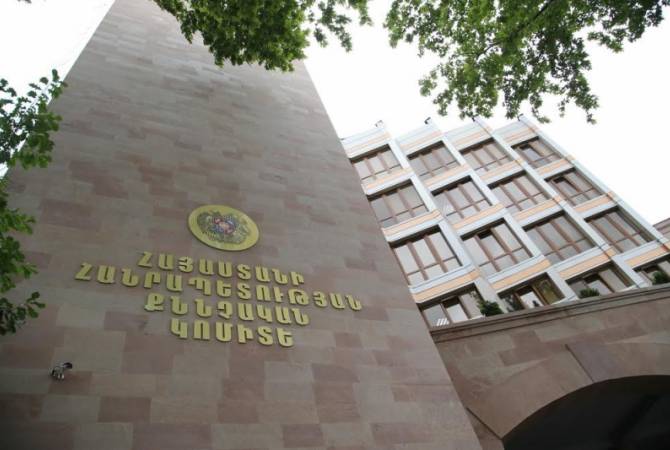 
YEREVAN, JULY 18, ARMENPRESS. Member of Parliament Alik Sargsyan, a former Police Chief of Armenia, has filed a report to the investigative committee claiming that the former Governor of Ararat province has extorted nearly 60,000 USD from him under the threat of leaking defaming information since 2012.

During initial proceedings over the report, the former has issued both an explanation and a report, claiming that back in 2008 he had given Alik Sargsyan, then Police Chief, money to award a job to the son of a former employee of his in the police force .The former Governor claims that Sargsyan took the money but failed to realize the arrangement, eventually never returning the cash.

A criminal case has been initiated based on the reports and an investigation is underway at the Special Investigative Committee, the investigative committee said in a statement.

The Investigative Committee did not mention the name of the former Governor.