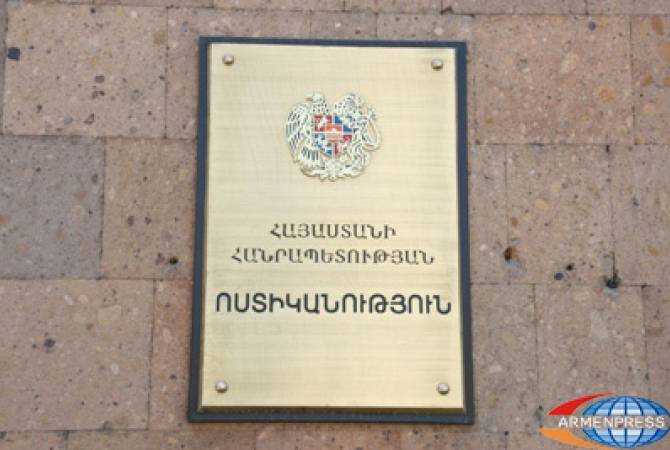 Narek Sargsyan was previously declared wanted as National Security Service agents discovered large amounts of cash, jewelry and stolen valuable paintings. Sargsyan is believed to have deceived a relative of prominent painter Martiros Saryan and stolen 14 paintings of the artist worth 280,000 dollars.   Artem Poghosyan, Narek’s chief bodyguard, has been arrested amid the ongoing investigation.

The new investigation concerns a 49 year old who police say was kidnapped last year in Yerevan and beaten because of his business plans. The man planned to open a nightclub.

Police say Sargsyan’s bodyguard invited the 49-year-old to a meeting in August of 2017. The victim was kidnapped from downtown Yerevan by several men and taken to the basement of Narek Sargsyan’s residence.

The man was beaten, threatened at gunpoint and tortured with a lighter. He was then relocated to another facility, and again beaten.

Only when assuring that he won’t undertake any business activities concerning nightclubs was the man released. The crime wasn’t reported earlier. Police forwarded the materials to the Prosecutor General’s office for further proceedings.

Artem Poghosyan, 28, the chief bodyguard of former president Serzh Sargsyan’s nephew, is remanded in custody in suspicion of another crime.