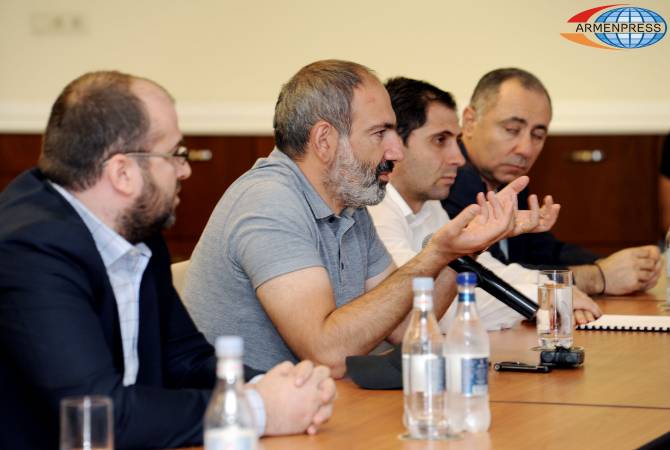 
JERMUK, JULY 6, ARMENPRESS. The participants of the meeting initiated by Prime Minister Nikol Pashinyan, which include Lydian Armenia company representatives and citizens opposing the operation of Amulsar gold mine, failed to reach an agreement, reports Armenpress.

PM Pashinyan proposed to give time to the government to conduct inspections after which the operation of the mine will be re-launched or another decision will be made based on the results. However, the protesters insisted that during that period the mine should not operate. The Lydian Armenia company representatives considered this option unacceptable. The meeting ended without any agreement, the protesters announced that they will continue their actions.

Protest participants are keeping the road to Amulsar mine closed for already several days. They demand to suspend the operation of mine, as they believe that its operation is dangerous for human life and health. However, the Lydian Armenia says all risks have been reached to minimum.