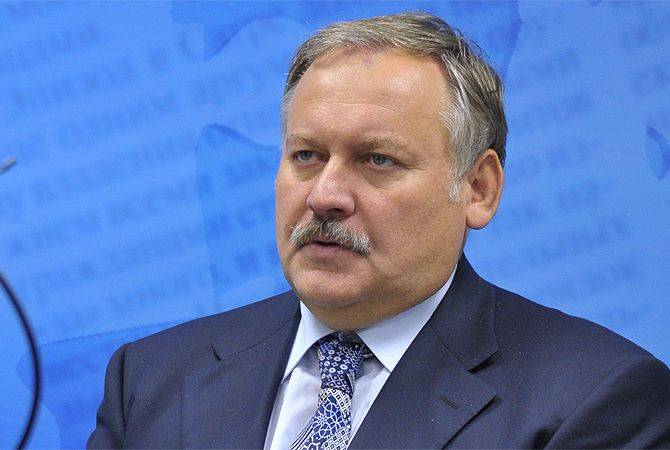 “Members of Parliament of Russia, just like Armenia, are quite mature and independent people and must be responsible for their statements. It is clear that formally no one had authorized Mr. Savelyev to make such statements.  I have never heard anything like “giving Nagorno Karabakh and the seven regions without preconditions” from Russian official figures.  Mr. Savelyev’s statements are incompetent,” Zatulin said.

He mentioned that the Russian-Azerbaijani relations must be developed, but today Moscow’s relations with Yerevan are far higher from an institutional perspective – Russia and Armenia are in the EEU, as well as in CSTO.

“I am following the rhetoric of Azerbaijan’s leadership with concern. Our relations with Azerbaijan shouldn’t be aimed against our allied commitments towards Armenia. Today, Russia has a clear stance that negotiations should continue and military operations shouldn’t re-start in no case. The ceasefire was reached through great efforts,” Zatulin said.

Savelyev had earlier told an Azerbaijani newspaper that “Armenia should surrender Nagorno Karabakh and the seven regions unconditionally to Azerbaijan”.

11:29, 05.19.2022
2189 views U.S. recognizes role of population of Nagorno-Karabakh in deciding its future–Ambassador Tracy’s interview to ARMENPRESS