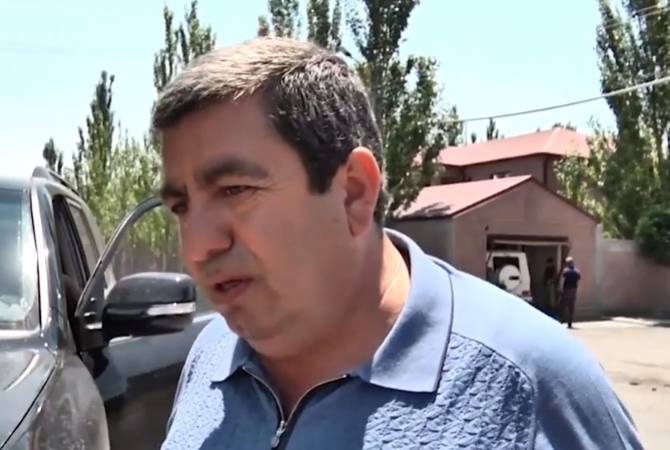 
YEREVAN, JUNE 22, ARMENPRESS. Former Member of Parliament Arakel Movsisyan has given details about his detention and house search by national security agents.

Speaking to RFE/RL’s Armenian service – Azatutyun – the former MP said that agents acted very professional and that everything was conducted in accordance to the law.

“They didn’t do anything illegal, they stormed in very politely. The kids at home weren’t scared. My daughter was asked if she has a firearm in the house, she answered yes, it is stored in the safe. I wasn’t home at that time, I was called later, “ Movsisyan said.

Movsisyan says that the national security service hasn’t discovered illegal firearms in his house, while he had earlier handed over whatever illegal weapons he had.

He said he was only questioned about firearms when agents detained him.