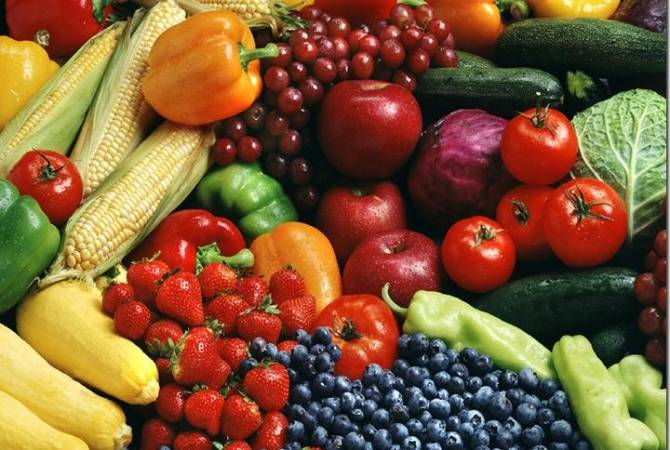 
YEREVAN, JUNE 15, ARMENPRESS. 67 294 tons of fresh fruits and vegetables have been exported from Armenia as of June 15 – against the 33 819 tons of the previous year’s same period.

The figure includes 14752 tons of apricots – against the last year’s 26 tons, the ministry of agriculture said.  According to these figures, the growth of apricot exports as of June 15 against the previous year’s same period is more than 56000%.

Most of the exports – around 64178 tons, were exported to Russia, and the remaining to Georgia, Belarus, Kazakhstan, UAE, Iraq, Iran, Belgium and Romania.