Turkey’s main opposition claims to be wiretapped by government 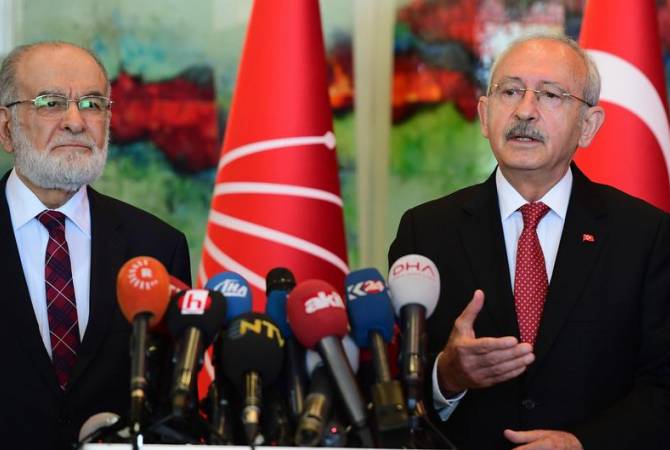 Kılıçdaroğlu also claims that officials of the Saadet political party have also been wiretapped because of the planned rally in connection with the events in Palestine.

“Today, when people are even anxious when simply talking over the phone, it proves the absence of democracy in the country. My phone, as well as the phones of other leaders of our party are being wiretapped since I’ve become president of the party. The information is being given to one person. Erdogan himself once told me that they are even following how I am breathing,” he said.

“Turkey has become a reconnaissance country,  country where the intelligence services are working for Erdogan,” he said.