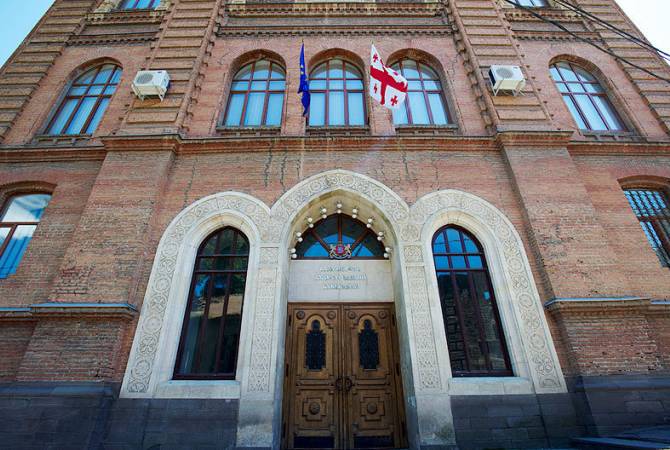 
YEREVAN, MAY 29, ARMENPRESS. Georgia has severed diplomatic relations with Syria after Damascus officially recognized Abkhazia and South Ossetia. The Georgian foreign ministry said it has begun a procedure of severing the diplomatic ties.

Georgia slammed the Syrian recognition as “violation of international law and norms” and accused Russia for “falsifications”.

“With this step, the Assad regime endorsed the military aggression of Russia against Georgia,” the Georgian foreign ministry said.