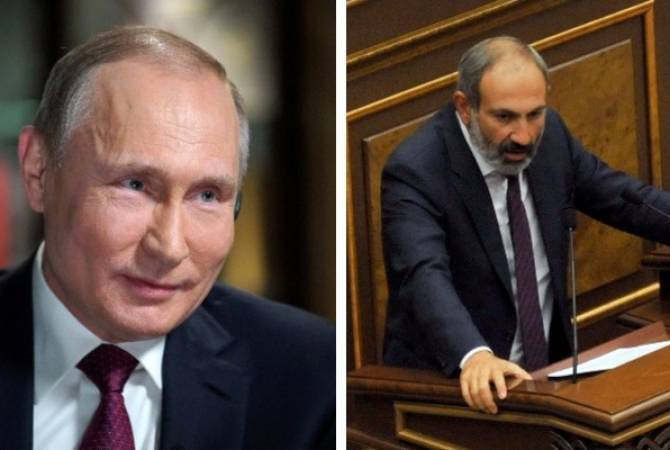 ARMENPRESS reports, citing the official website of the Prime Minister, the interlocutors mutually expressed readiness to continue joint efforts aimed at further strengthening of Armenian-Russian strategic and allied relations and expansion of integration processes. The sides underlined that they will have the opportunity to discuss the mentioned issues more thoroughly on May 14 during the meeting of the Heads of State of the EAEU member states.