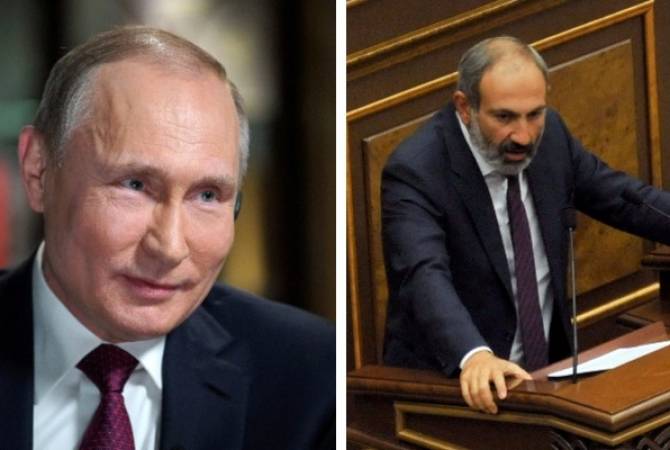 “I hope that your performance as the head of government will contribute to efforts to further strengthen friendly, allied relations between our countries, partnership within the Commonwealth of Independent States, the Eurasian Economic Union and the Collective Security Treaty Organization," Putin said in his congratulatory letter.

Armenian lawmakers elected Nikol Pashinyan as Prime Minister of Armenia on May 8.