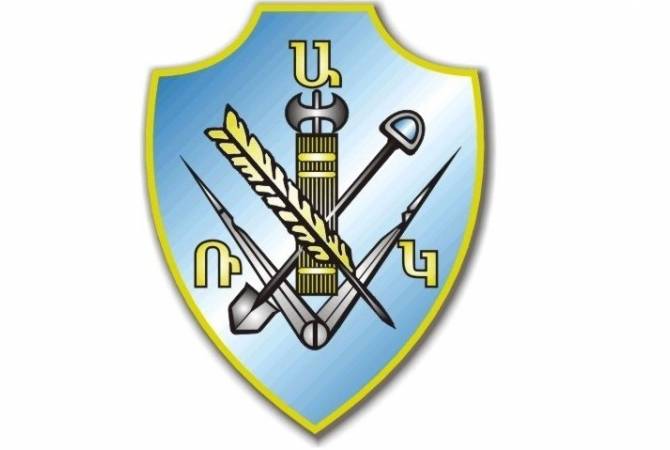 
YEREVAN, MAY 2, ARMENPRESS. The Armenian Democratic Liberal Party, aka Ramgavar Party, has called on opposition leader Nikol Pashinyan to continue his struggle in the constitutional way.

Ramgavar released a statement which is available in Armenian.

The second round of the election for Prime Minister will take place May 8, at 12:00 in the Armenian parliament, Speaker Ara Babloyan said in a statement.

After nearly 9 hours of debates on electing a Prime Minister on May 1, with opposition leader Nikol Pashinyan being the sole candidate, the Armenian parliament failed to make the election as 56 lawmakers voted against and 45 lawmakers voted in favor.

Pashinyan was nominated by the opposition Yelk faction.

Two other factions – Tsarukyan and the ARF – have endorsed the opposition MPs candidacy.

Pashinyan needed at least 53 votes to be elected Prime Minister.

Thus, Yelk faction will need the endorsement of Tsarukyan faction again to nominate Pashinyan for the second round.