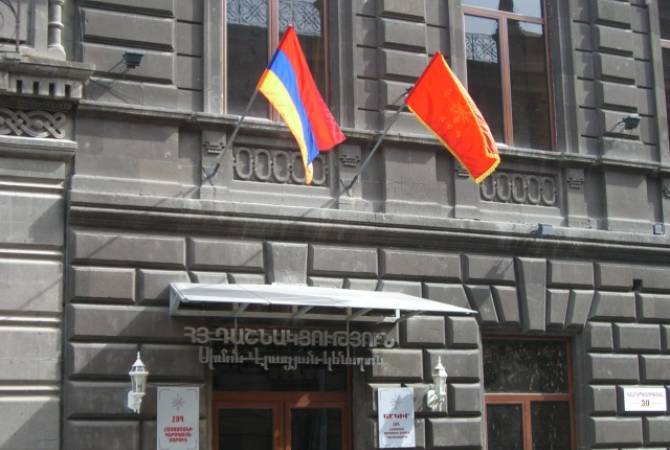 
YEREVAN, MAY 1, ARMENPRESS. The Supreme Body of ARF Armenia says the opinion of ARF faction MP Aghvan Vardanyan is his personal decision and isn’t in line with the official stance of the ARF.

“A gross disciplinary violation was committed, which will be subject to examination. Therefore, the ARF Armenia Supreme Body demands Aghvan Vardanyan to step down as Member of Parliament”, ARF said.

Vardanyan said in his speech during parliamentary debates that he will not take part in the voting of Prime Minister.