Two Deputy Ministers relinquish from posts of their own accord 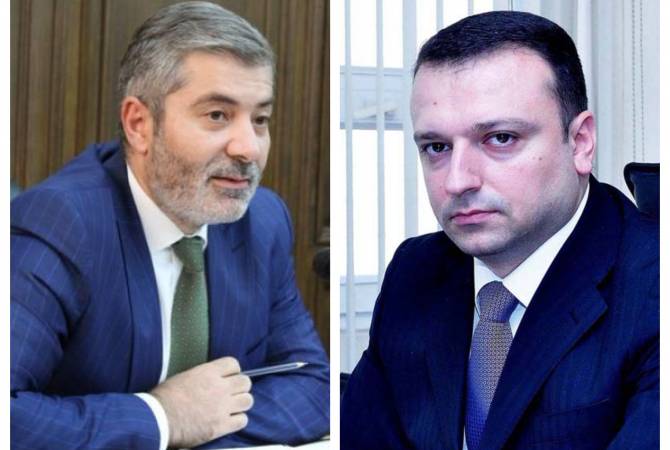