Protesters’ agenda is negative, based on criticism and rebuff with no positive elements - Alexander Markarov | ARMENPRESS Armenian News Agency

Protesters’ agenda is negative, based on criticism and rebuff with no positive elements - Alexander Markarov 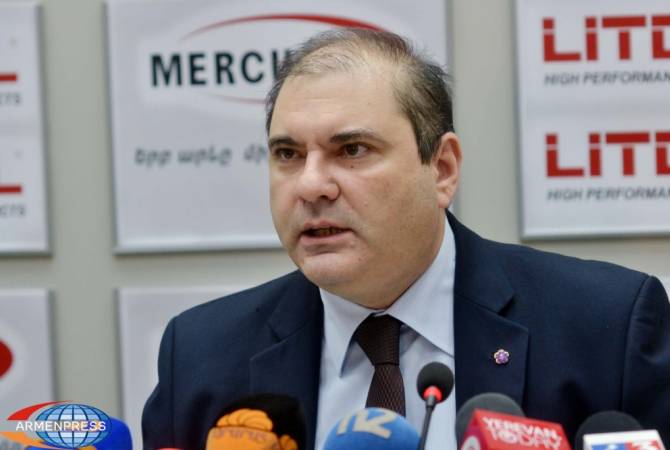 
YEREVAN, APRIL 20, ARMENPRESS. The situation in Armenia will be possible to solve only when the sides express readiness to negotiate, but for now there are no signs for a possibility of a dialogue because a personalized criticism is being conducted, political scientist Alexander Markarov told ARMENPRESS, reminding that this personalized criticism mainly conducted by Niko Pashinyan gives no room for negotiations, creating an atmosphere of uncertainty and tension.

“The agenda, which is mainly negative, based on criticism and rebuff with no positive elements does not give any ground for negotiations”, Markarov said, drawing the attention on the fact that the protesters have only one “denialist” slogan. According to Markarov, this shows that the protesters are against one individual and the policy that can be associated with him. “The provisions suggested by the protesters are not visible or are so superficial that they do not form any basis for a dialogue yet”, he said.