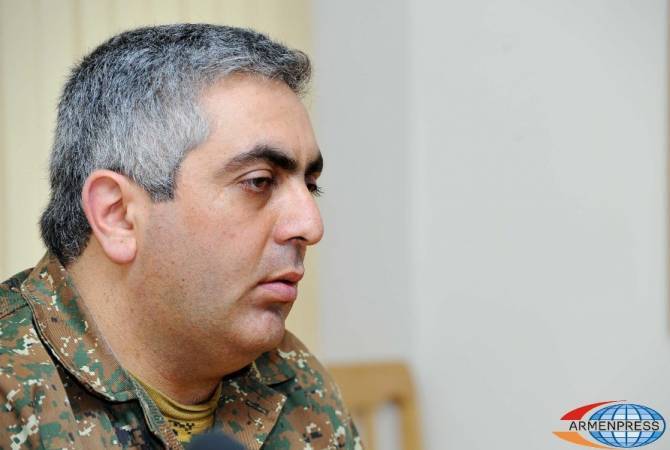 
YEREVAN, APRIL 15, ARMENPRESS. The Azerbaijani military opened gunfire at the Armenian border town of Baghanis in the Tavush province on April 15 at 14:00.

“A few days ago when [Azerbaijan] opened gunfire at the same direction, the Baghanis-Voskepar road section was closed for traffic due to danger. There are warning signs in that section to bypass the area, but sometimes people just want to travel through this section,” Hovhannisyan said.

Earlier on April 12, the Azerbaijani military opened gunfire at a civilian cargo truck in the border town of Baghanis. The Armenian Armed Forces suppressed the enemy fire with countermeasures.