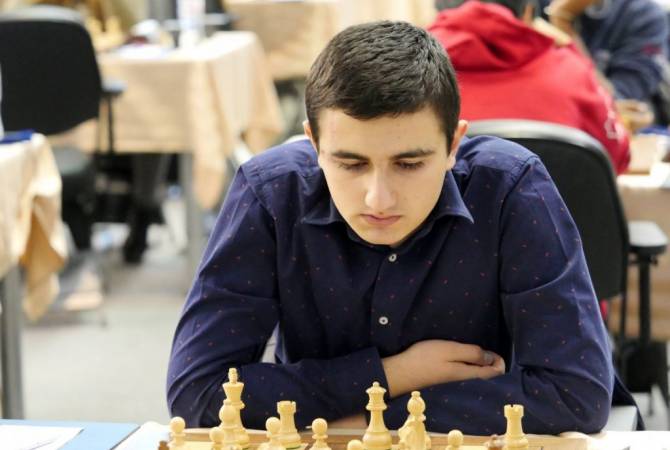 Manuel Petrosyan defeated UAE’s Ahmed Farhed at the first round of the chess tournament, while the opponent of Tigran Petrosyan failed to make an appearance which granted the Armenian GM a technical victory.

Sharjah Masters is being held for the second time in Sharjah, United Arab Emirates.