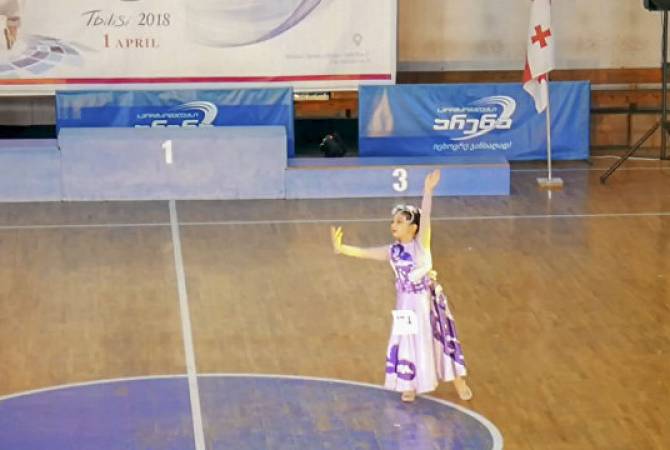 Dance Olympiad was held in Georgia from March 31 to April 1. Dance groups from different countries participated in the Olympiad.

Armenia was represented by Nor Dar (New Century) dance group. Little Meri is a member of this dance group.