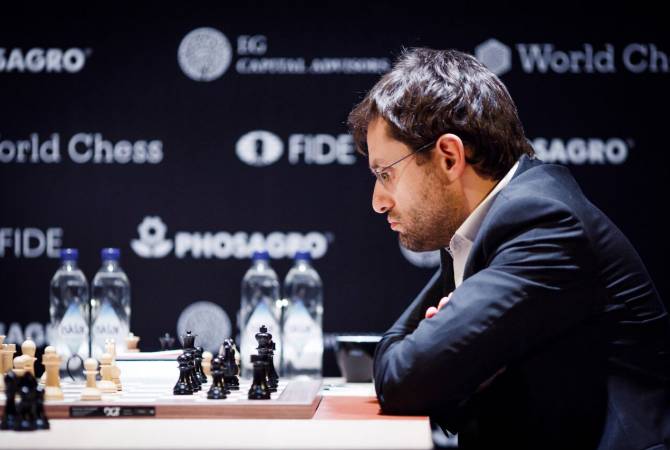 “It is difficult to say what Levon’s unsuccessful performances at the Candidates Tournament are related to. Perhaps it is physiological, perhaps a “curse”. I find it difficult to say. It is already several times that Levon isn’t performing successfully at the Candidates Tournament. He is playing wonderful games in other tournaments, creates wonderful combinations, but not here. I believe he has already given the answer to this question as to why. Frankly speaking the problems must be faced and understood what is going on”, Vaisser told ARMENPRESS sports correspondent Varvara Hayrapetyan in Berlin after the final round of the Candidates Tournament 2018.

Speaking about the winner Fabiano Caruana, Vaisser emphasized that the US chess player worthily captured the title. “From a sports perspective he played better than anyone. This was especially noticeable in the last round”, he said.

Caruana earned the right to challenge the defending world champion Magnus Carlsen in the World Chess Championship 2018 in London in November.