Aronian, Caruana to clash in round 13 at Candidates Tournament | ARMENPRESS Armenian News Agency

Aronian, Caruana to clash in round 13 at Candidates Tournament 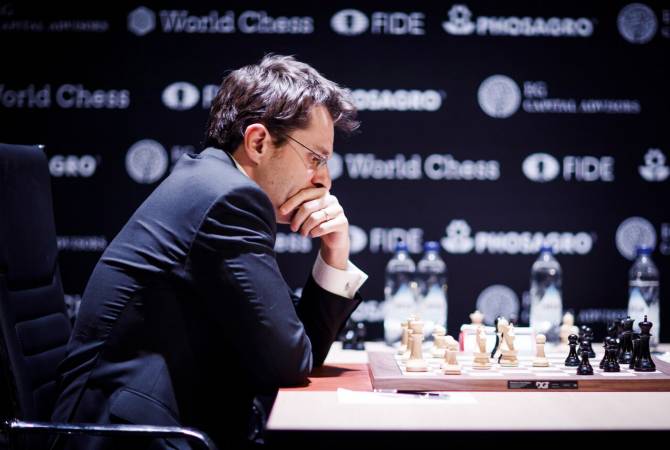 Aronian will face Caruana, who has been the leader of the World Chess Candidates Tournament in all rounds, at the 13th round in Berlin, Germany.