LIVE: Round 12 kicks off at World Chess Candidates Tournament 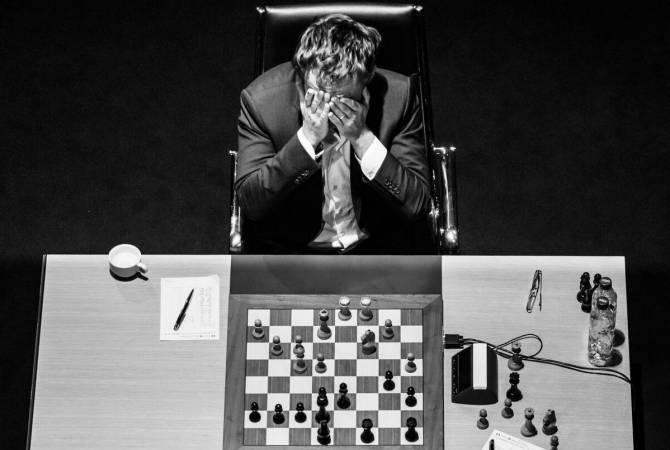 
YEREVAN, MARCH 24, ARMENPRESS. The 12th round has kicked off at the World Chess Candidates Tournament in Berlin, Germany, reports Armenpress.

Armenia’s Levon Aronian will face Alexander Grishchuk in this round.

Fabiano Caruana remains the leader of the tournament with 7 points, followed by Shakhriyar Mamedyarov with 6.5 points and Alexander Grishchuk with 6 points.