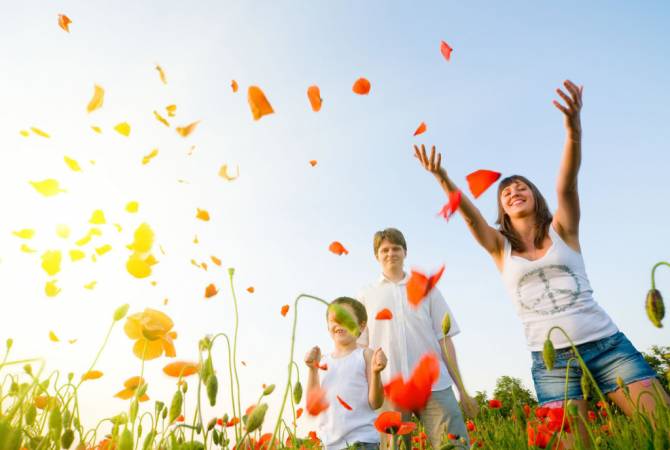 The UN General Assembly declared March 20 as a Happiness Day in 2012.

The UN calls on member states to celebrate this day through respective educational-information programs since search for happiness is the person’s main goal.

Representatives of the UN 193 member states unanimously voted in favor of the decision to declare March 20 as International Day of Happiness.

Governments of many countries, while determining their peoples’ welfare, started to consider factors, such as happiness as only economic figures do not provide an objective picture.

It’s worth mentioning that one of the streets of Alapars village in Armenia’s Kotayk province is called Happiness Street.