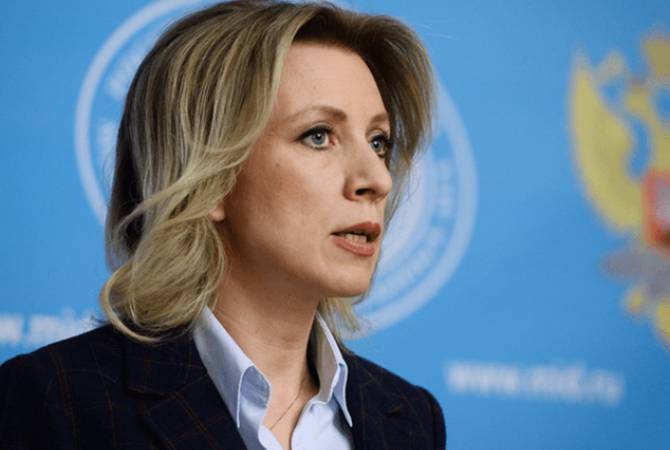 “The topic is being discussed with several our partners. The talk relates to both the Co-Chairs and the countries of the region. This is normal and is part of diplomatic work”, Zakharova said.

16:31, 06.30.2022
1963 views Statements of Turkish officials that they coordinate the process with Azerbaijan are strange – Armenia’s Special Envoy