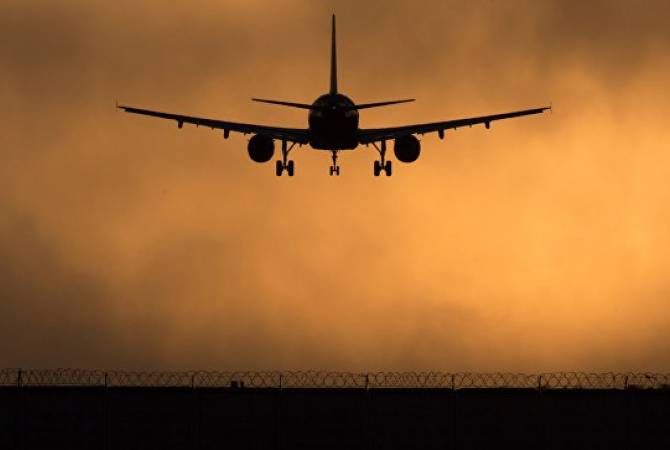 
YEREVAN, MARCH 12, ARMENPRESS. Search and rescue teams have discovered the flight recorder of the Turkish private plane which crashed in Iran, IRNA reports.

Turkish government officials and families of the victims will soon arrive in Iran on a special flight.

Rescuers have reached the crash site of a Turkish private plane in Iran.

According to rescue officials the remains of the 11 passengers, which included 3 crew members, have been found burnt at the site.

A DNA analysis will be required to identify the victims. The wreckage has been located on an elevation of 400-500 meters above sea level.

The private jet owned by Basaran, a Turkish investment holding, took off from Sharjah and was en route to Istanbul, but disappeared from radar screens during the flight. The plane crashed in the mountains near Shakhre Kord city.

Mina Basaran, the 28 year old daughter of the company’s chairman of the board of directors was also aboard.

The heiress was returning with seven friends from holidays in the Emirates, and was to get married on March 28.