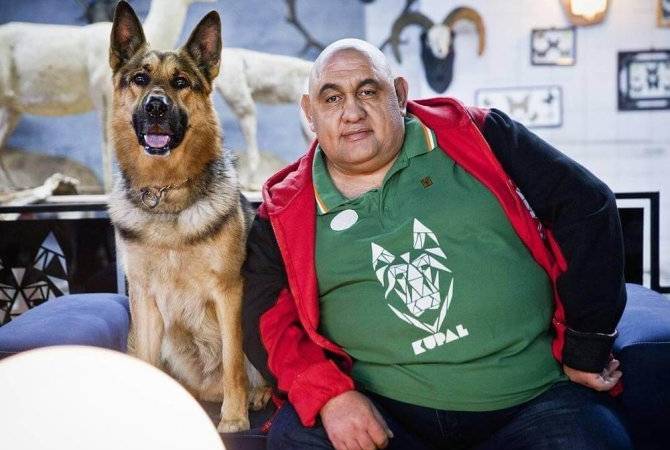 
YEREVAN, 11 MARCH, ARMENPRESS. Iranian-Armenian actor Levon Haftvan who played roles in acclaimed movies such as “Kupal” and “Parviz”, died of heart attack on Saturday. He was 51.

Haftvan suffered a heart attack on Friday night while acting in a scene in the TV series “Bride of Darkness” and was taken to the hospital where he passed away the next day, “Tehran Times” reported.

Haftvan lived in Canada for several years and returned home in 2010 to act in “Parviz”, a dark comedy drama directed by Majid Barzegar.

He was selected as best actor for the role at the 13th Dhaka International Film Festival in 2014.

The film won the Silver Apricot at the 10th Golden Apricot International Film Festival in Yerevan, Armenia in 2013.

Haftvan also received the award for best actor for his role in director Kazem Mollai’s drama “Kupal” at the Hamilton Film Festival in 2017.

He also acted in “The Man Who Became a Horse” by Amir-Hossein Saqafi, “Dracula” by Reza Attaran and several other acclaimed films.

He will be buried in Tehran’s Armenian graveyard.