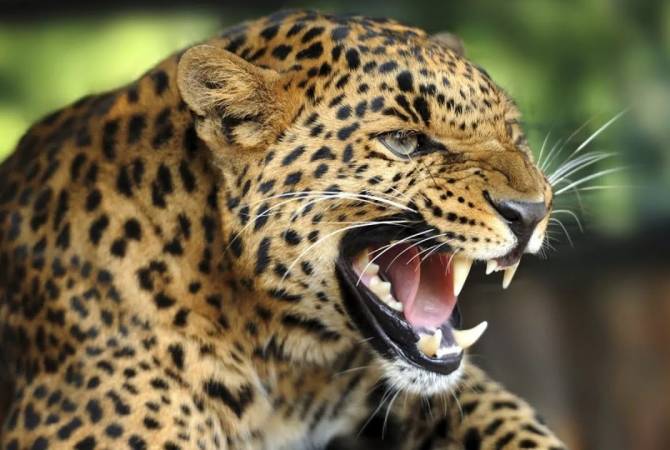 
YEREVAN, MARCH 10, ARMENPRESS. Chaos prevailed in the Indian city of Indore on Friday when a leopard strayed into the residential area, Times of India reports.

The wild animal began attacking people in the neighborhood.

Police called in forest department and zoo administration to the scene to tackle the incident.

The forest officials spread a net to capture the leopard, but sensing the trap, the beast jumped outside and attacked the forest experts and ran to another location where it sat for hours.

After a few hours authorities succeeded in tranquilizing the animal. It will be later released into the wild.  4 people have been injured in the incident.