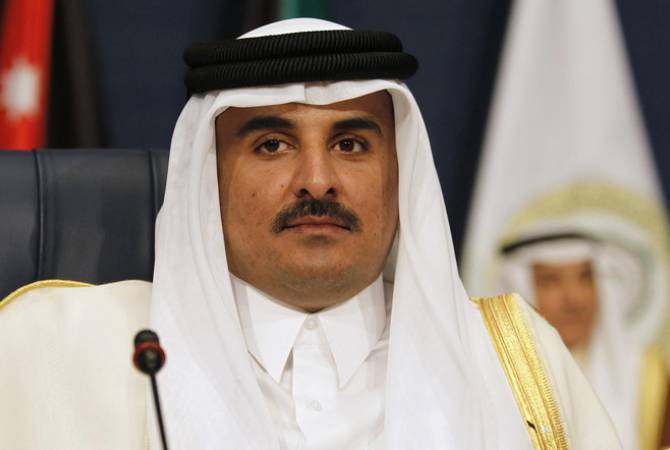 The parliament of Armenia elected Armen Sarkissian President of Armenia on March 2. He will take office on April 9, when the powers of the incumbent President Serzh Sargsyan terminate.