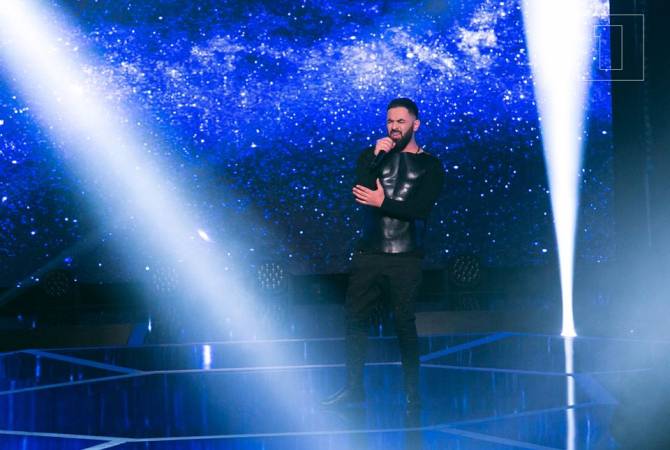 
YEREVAN, FEBRUARY 25, ARMENPRESS. Sevak Khanagyan has won the Armenian national selection for the Eurovision Song Contest, Depi Evratesil and will represent the country in Lisbon in May with the song Qami or Kami which translates as 'Wind'.

Depi Evratesil, The Armenian national selection for the Eurovision Song Contest, was organized by the Public Television company of Armenia .

The show hosted by Armenian television presenter Gohar Gasparyan, who has also been the commentator for Eurovision in Armenia since 2016, consisted out of 2 semi-finals with twenty participating acts that were narrowed to the final ten acts that appeared in the final show.

The winner Sevak Khanagyan was decided by a combination of international experts jury and public votes. Sevak got the maximum 12 points from both the expert jury and the televote for his song Qami, written by Sevak Khanagyan, Anna Danielyan and Viktorya Maloyan.

42 countries will participate in the 2018 Eurovision Song Contest in Lisbon.

Semi-finals of 2018 Eurovision, which carries the All Aboard slogan, will take place May 8 and May 10, and the final is set for May 12.