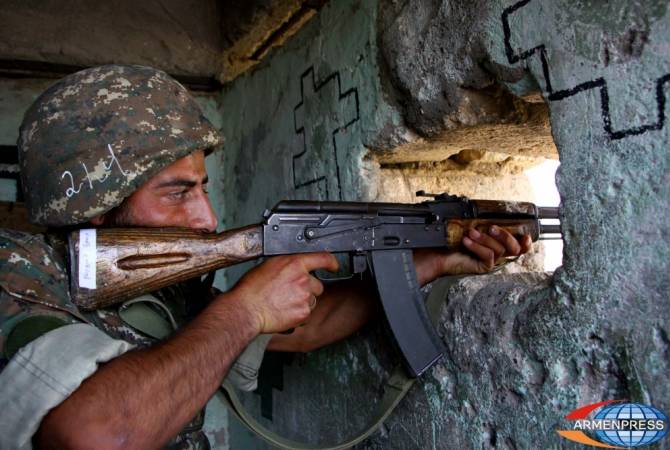 
YEREVAN, FEBRUARY 14, ARMENPRESS. The Office of the Director of National Intelligence of the United States released February 13 the global Annual Threat Assessment report.

The report also addressed the Nagorno Karabakh conflict, where the US sees risks of hostilities in 2018.

In particular, the report mentions that tensions over Nagorno Karabakh can devolve into a large-scale military conflict, which can draw in Russia to support its regional ally.

According to the US National Intelligence, both sides’ reluctance to compromise, Azerbaijan’s steady military modernization, Armenia’s acquisition of new Russian equipment sustain the risk of large-scale hostilities in 2018.