Armenian skiers all geared up for first performance at PyeongChang 2018 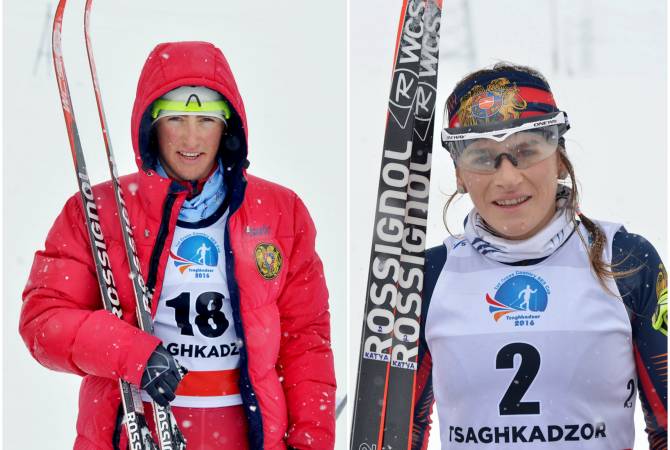 
YEREVAN, FEBRUARY 13, ARMENPRESS. The Armenian Olympic Team are starting their performances at PyeongChang 2018.

Katya Galstyan is the first to compete in the cross-country skiing event, followed by fellow skier Michael Michaelyan.

Armenia is represented by 3 athletes at the 2018 Winter Olympics – Michael Michaelyan, Katya Galstyan and Ashot Karapetyan.

Galstyan will have a second performance on February 15, and Michaelyan will compete at the men’s free style 15km on February 16.

Karapetyan will begin performances on February 18.