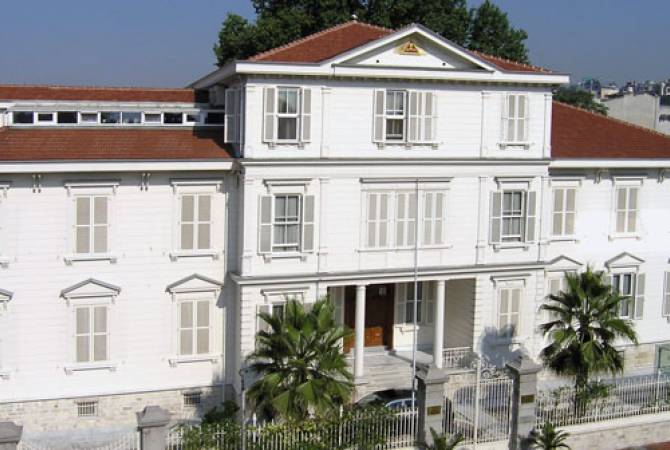 
YEREVAN, FEBRUARY 9, ARMENPRESS.  The Clerical Assembly of the Armenian Patriarchate in Istanbul has made a decision, according to which Aram Ateshian will continue his tenure as a Patriarchal Vicar, ARMENPRESS reports Istanbul-based Armenian “Zhamanak” daily informs.

Following receiving the letter from the ministry of interior of Turkey over the procedure of Patriarchal elections a meeting of clergymen took place on February 9 at the invitation of the Chairman of the Religious Council Bishop Sahak Mashalian and presided over by Ateshian. According to the daily, Patriarchal locum tenens Archbishop Garegin Bekchyan did not attend the meeting. Earlier he had informed Mashalian about his decision.

A decision was made during the meeting that it’s necessary to meet the requirements of the letter sent by the ministry of interior. Particularly, it was decided to return to the situation that preceded the Religious Council meeting on October 26, 2016, when Mesrob Mutafyan was still regarded as the Patriarch. In addition, Aram Ateshian will continue his tenure as the patriarchal Vicar.

The clergymen emphasized during the meeting that the election of the Patriarch should take place at a proper time.