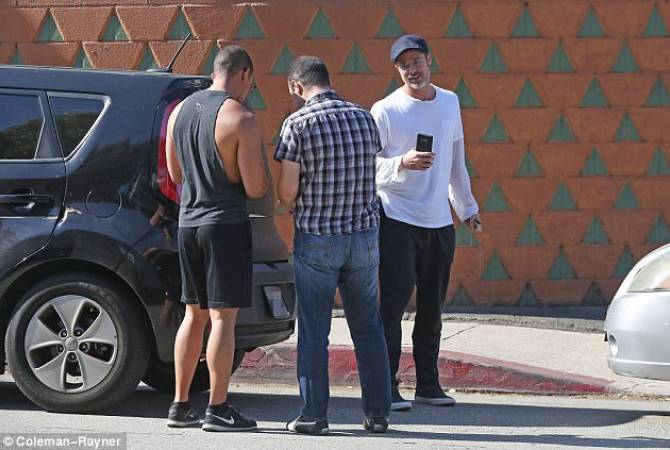 
YEREVAN, FEBRUARY 9, ARMENPRESS. Hollywood actor Brad Pitt has been involved in a car accident on February 5 in Los Angeles.

According to Daily Mail, the 54-year old actor crashed his Tesla into a Nissan Altima, which in turn collided with a KIA Soul.

According to Armenian news reports, the driver of the Nissan Altima is an Armenian man.

Pitt exited his vehicle to take photos of the damages.

The drivers of the two other vehicles, who were very surprised to see the superstar, exchanged details with the actor.

“Nice meeting you” – Pitt said when shaking hands with the Armenian driver. 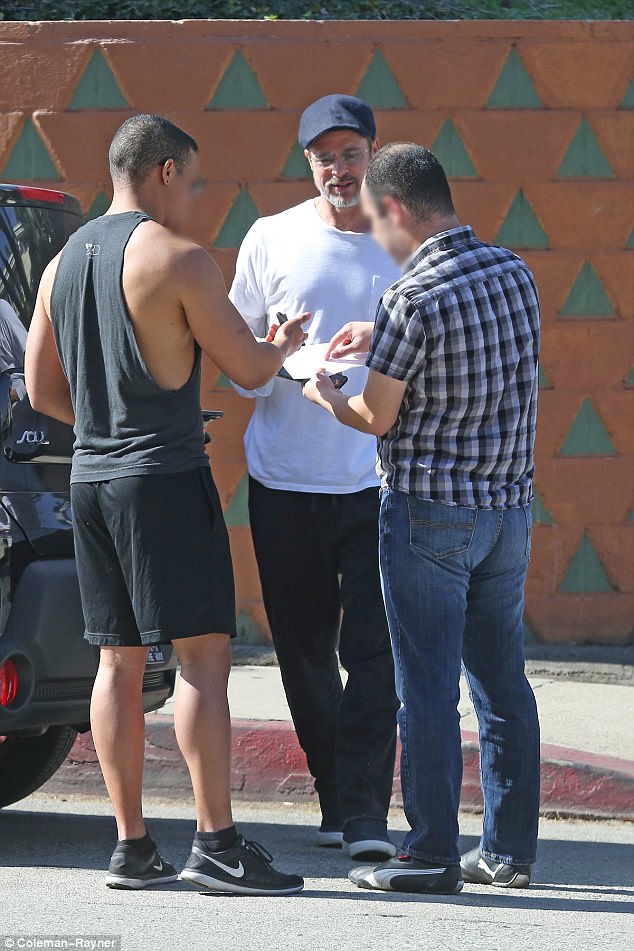 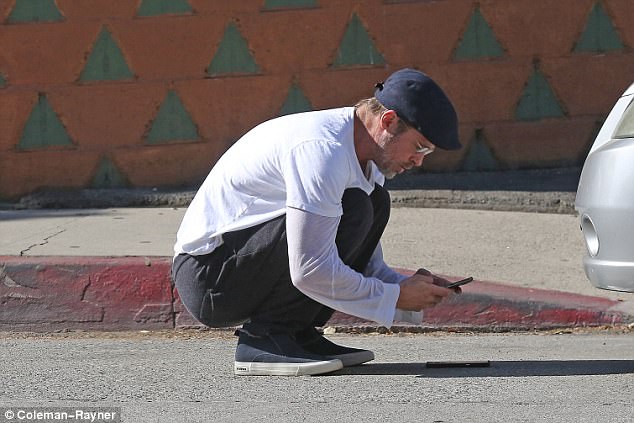 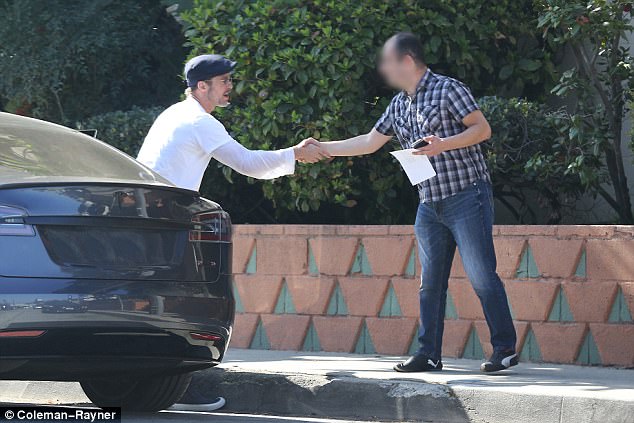 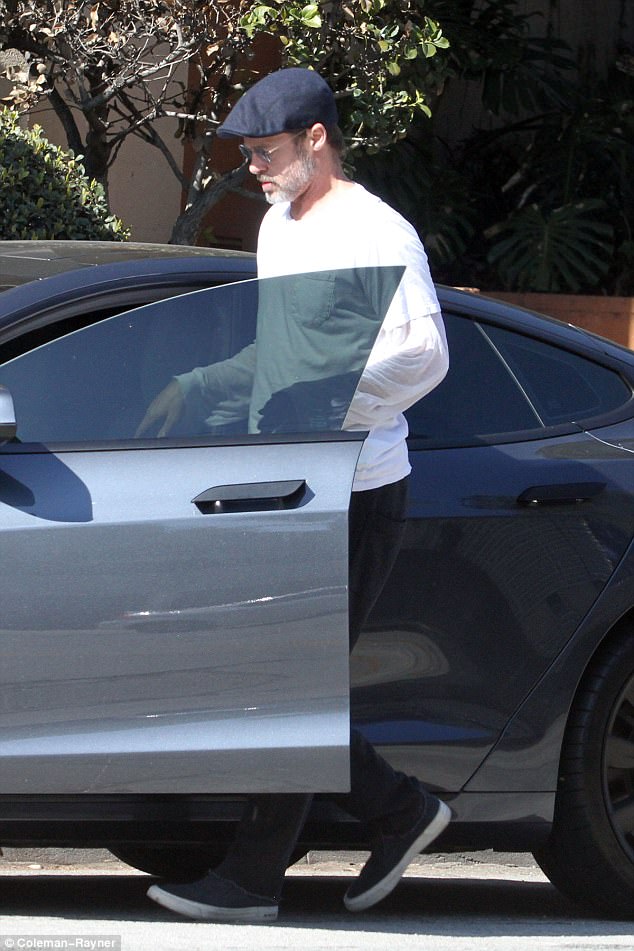