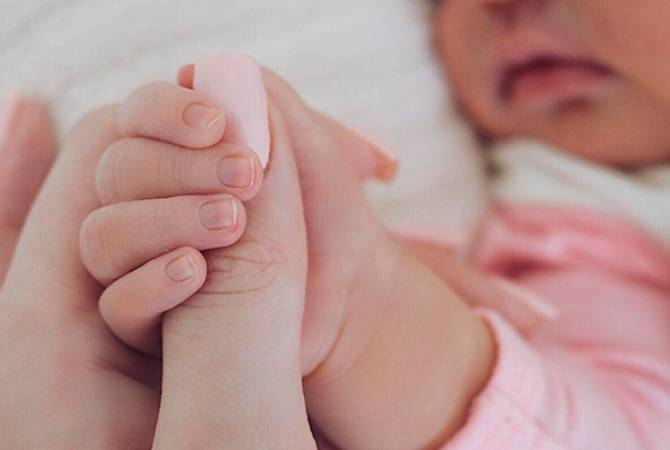 The 20-year-old kept her pregnancy "hidden" but on Monday returned with a 12-minute video and announced she'd given birth on 1 February.

Kylie's picture was liked over 11 million times in just a few hours, making it the most-liked post on the social platform ever.