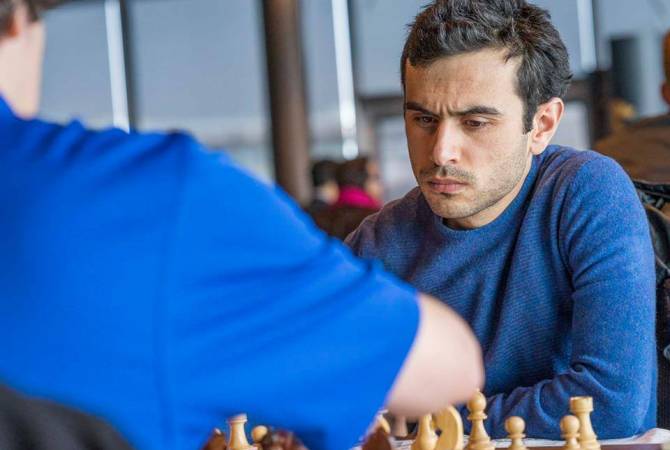 
YEREVAN, FEBRUARY 8, ARMENPRESS. 12 chess players from Armenia will participate at the Aeroflot Open in Moscow, Russia.