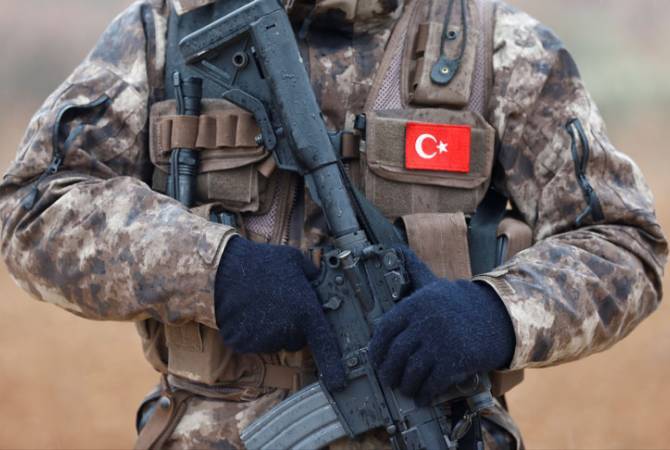 Iranian foreign ministry spokesperson Bahram Qasemi said the Olive branch operation launched by the Turkish side in Syria will further increase the tension in the country. “Turkey should stop the military operations and respect Syria’s sovereignty and territorial integrity”, Qasemi said.

The Turkish armed forces on January 20 launched military operations against the Kurds in Afrin. On the grounds of fighting against the terrorist groups the Turkish forces in reality target their actions against Kurds, as well as civilians.

Damascus condemned the Turkish operations, stating that Afrin is an integral part of Syria.