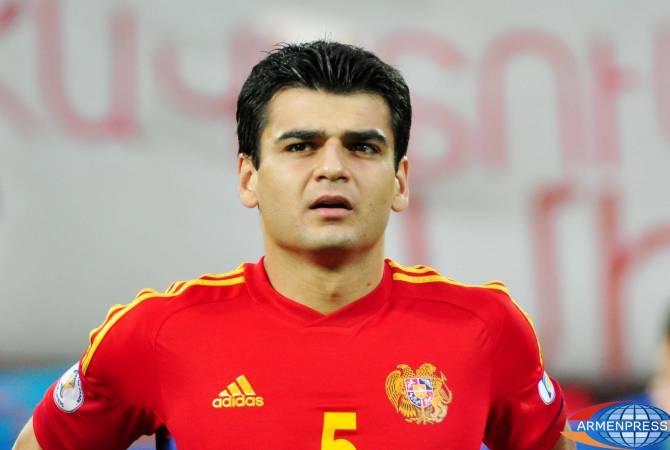 No other details have been disclosed yet.

Until now Arzumanyan was training in FC Alashkert – the current champion of Armenia.

As part of the Armenian national team, Arzumanyan had 74 appearances, scoring 5 goals.