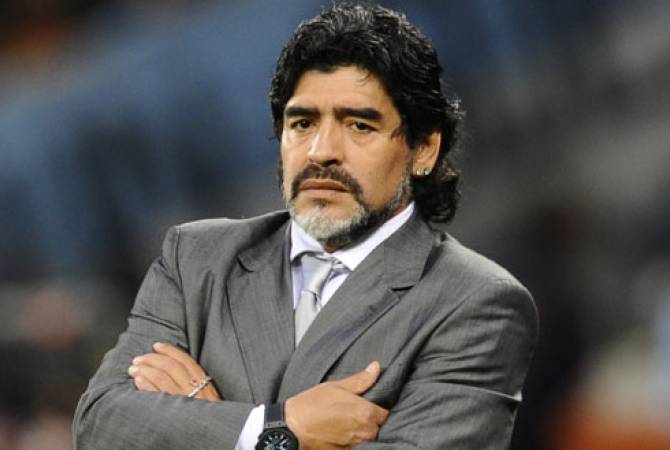 The football legend had called US President Donald Trump a puppet in an interview, and made several jokes in his address.

Back in 1994, Maradona was again banned from entering America for using drugs.